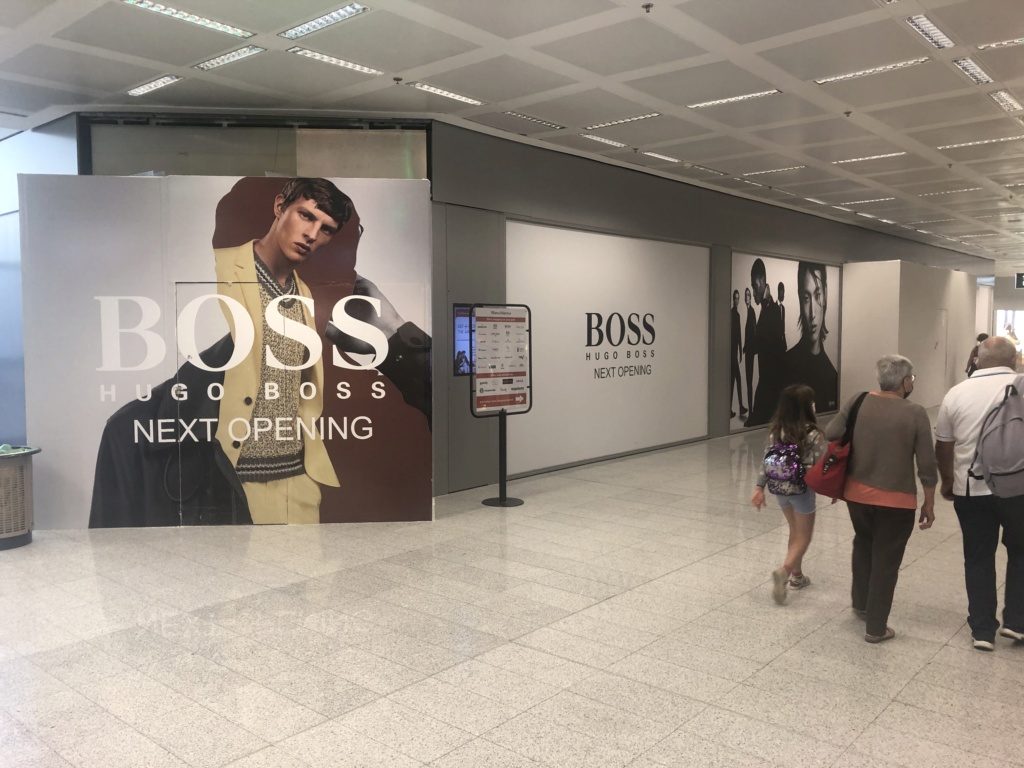 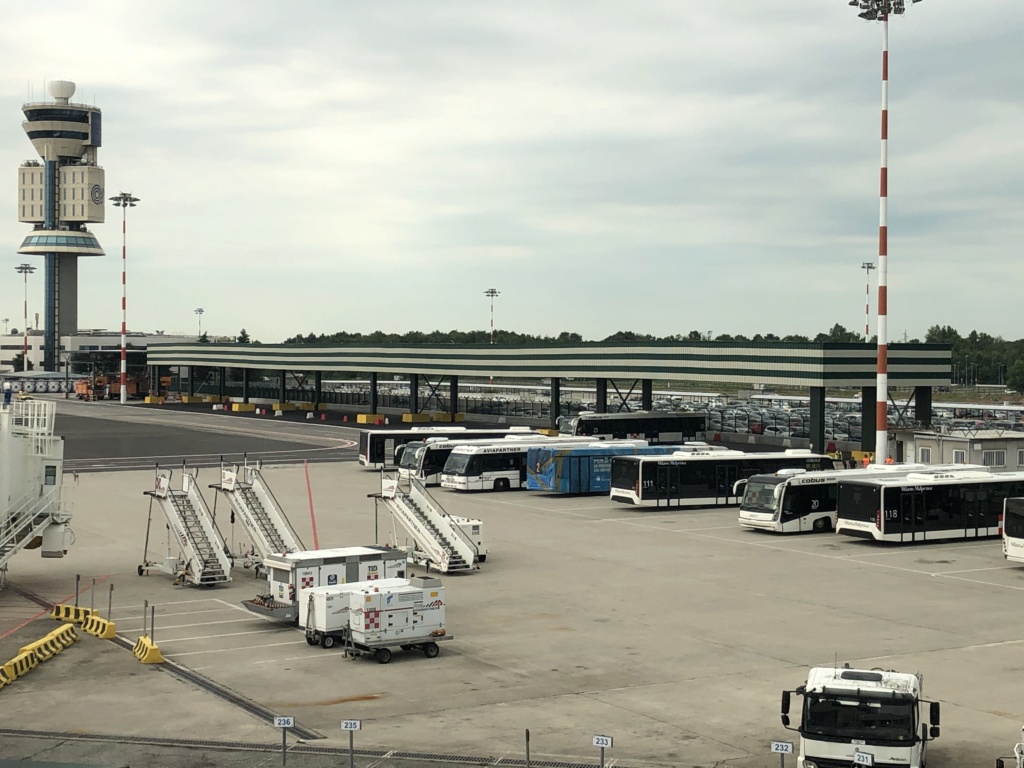 “The first ambassadors and marketeers of Milan”

Looking ahead, SEA Milan Airports is among the hosts of World Routes 2020, which has been rescheduled to November. “It’s a great opportunity for the industry to finally reunite, hopefully in person, and it could be an event that symbolically represents moving back to a positive growth momentum. We are happy that this will happen in Milan,” says Brunini.

Milan is a city renowned as an icon of fashion and design, and is home to major brands including Armani, Gucci, Prada and Versace, to name just a few. It is also Italy’s financial capital, while Lombardy has the fifth-largest GDP among European regions at over €390 billion.

Incoming business traffic, therefore, is strong at both Malpensa and Linate. A key target is to further increase incoming leisure traffic, and last year Milan was among the world’s hottest travel destinations. The MasterCard Global Destination Cities Index 2019 positioned Milan as fifth in Europe and 16th globally, with 9.1 million international visitors. “We are one of the first ambassadors and marketeers of Milan and Lombardy to the world,” Brunini comments. “When we present a case to an airline to open a new route or increase frequencies, we give a clear view of the strengths and potential of this region. We have also partnered with the destination management organisation, Milano&Partners, not only on developing routes, but on promoting Milan as a destination.”

He explains that for Malpensa there is a strong focus on increasing intercontinental services, particularly to Asia and North America, as well as consolidating important relationships with low-cost carriers such as easyJet, Ryanair, Vueling, and Wizz Air. 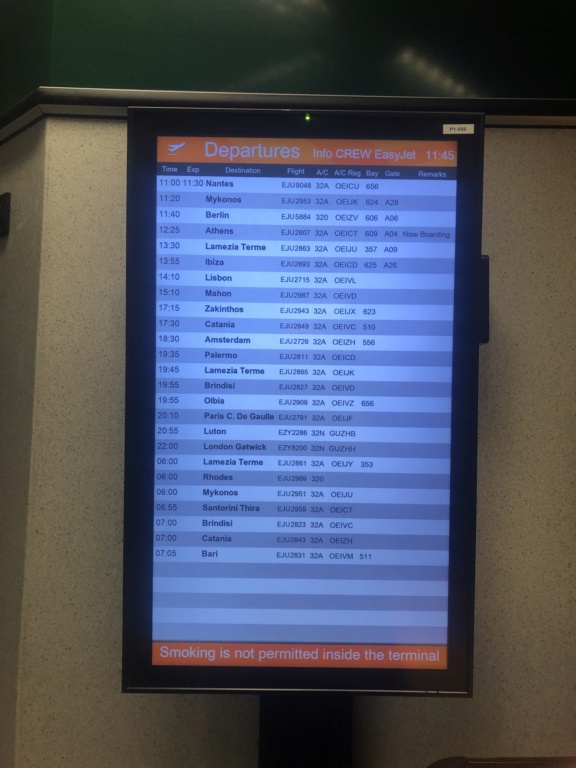 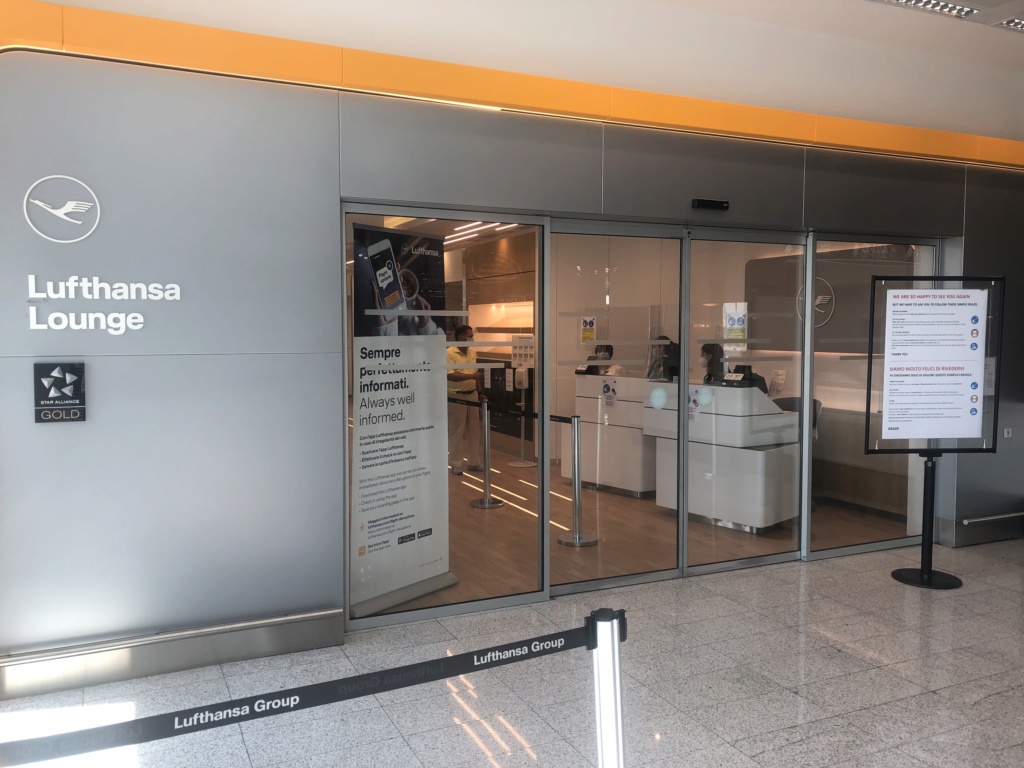 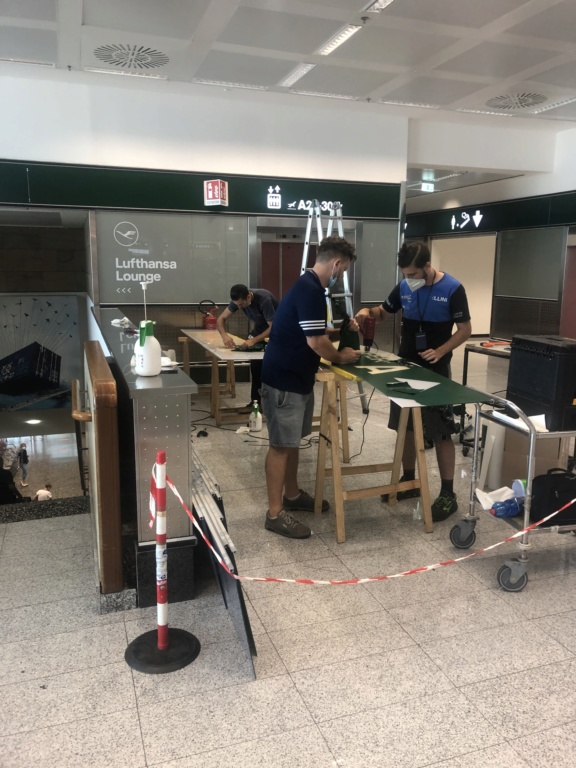 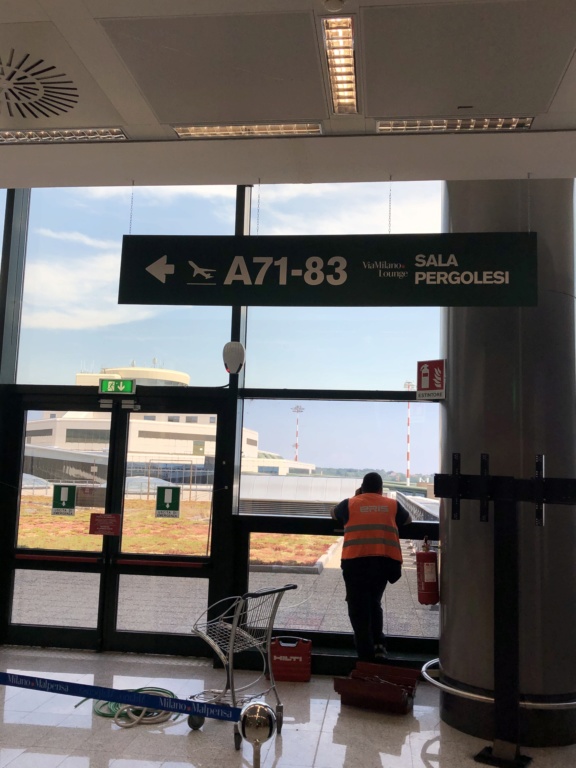 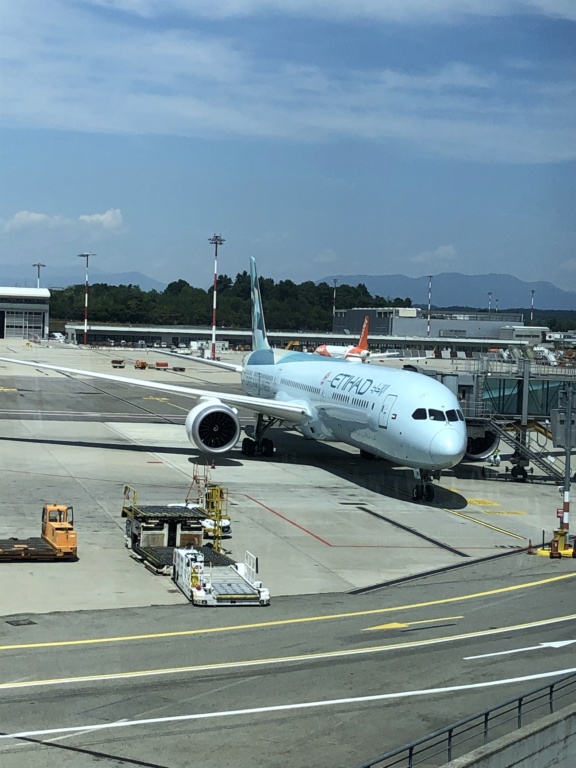 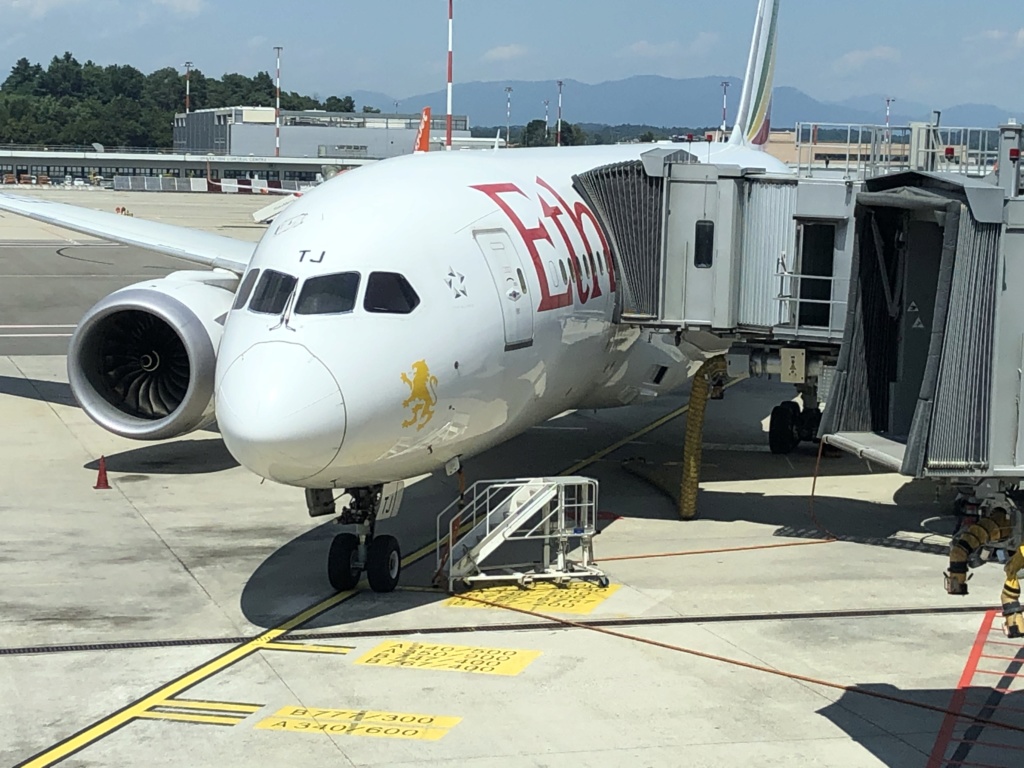 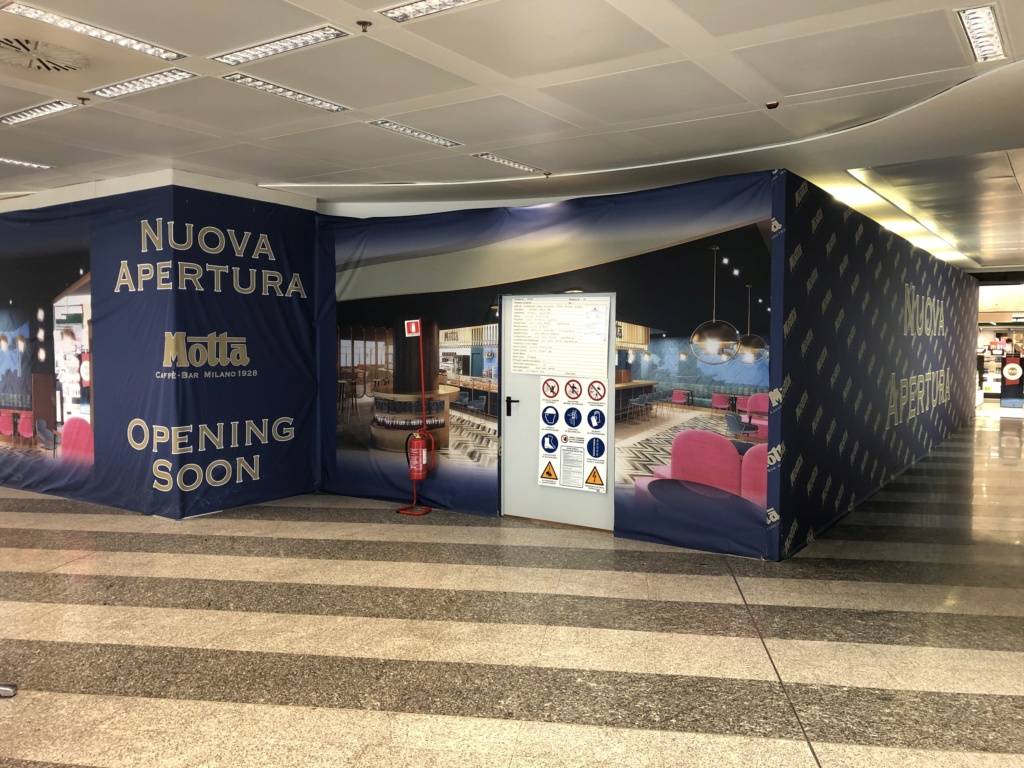 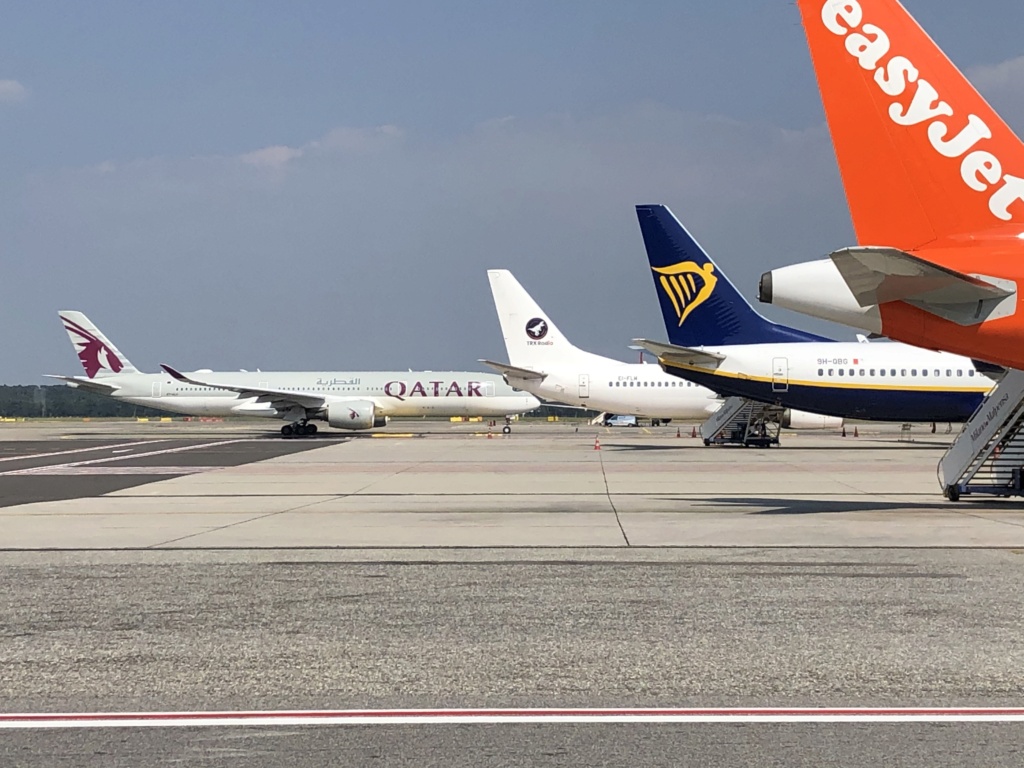 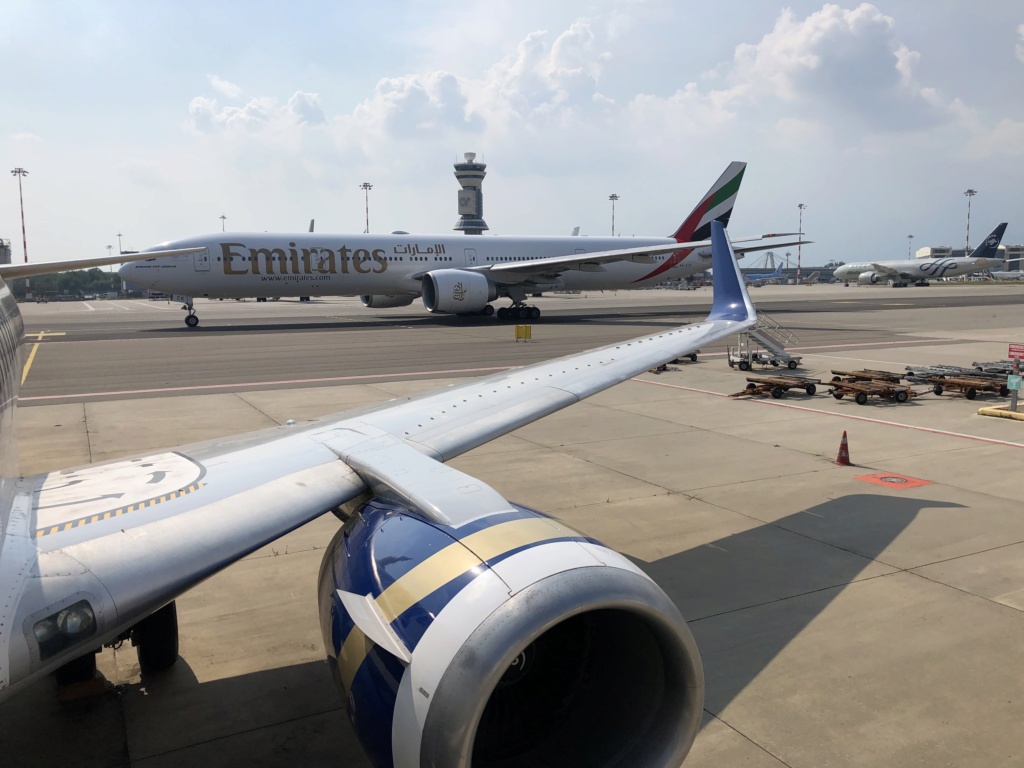 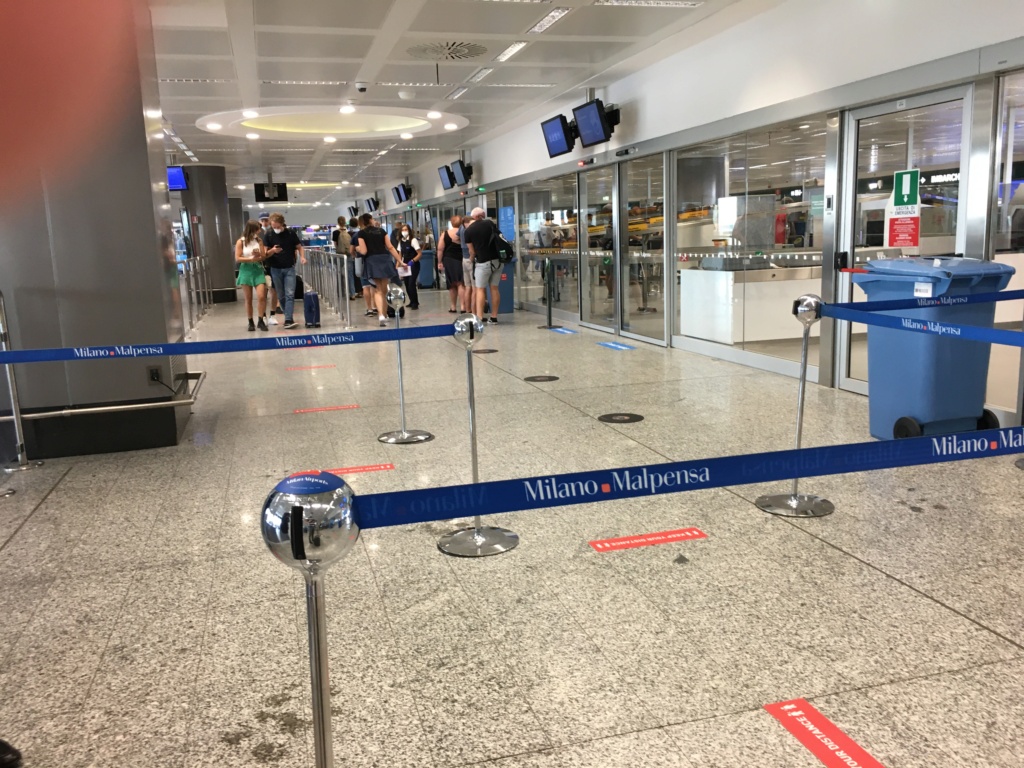 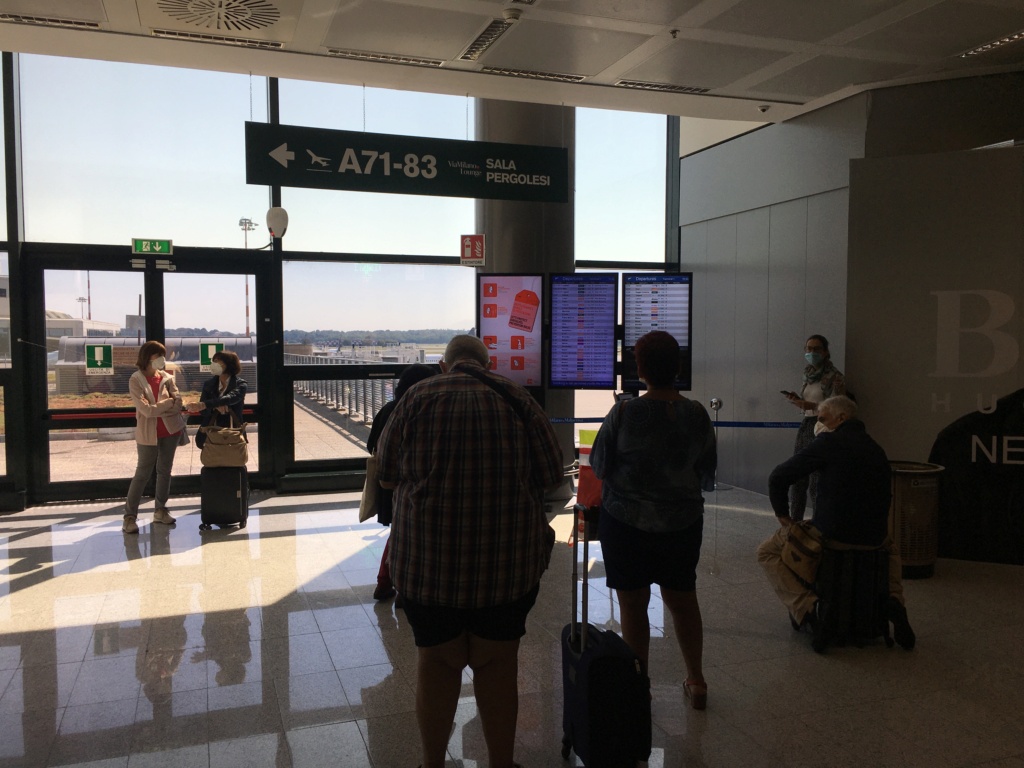 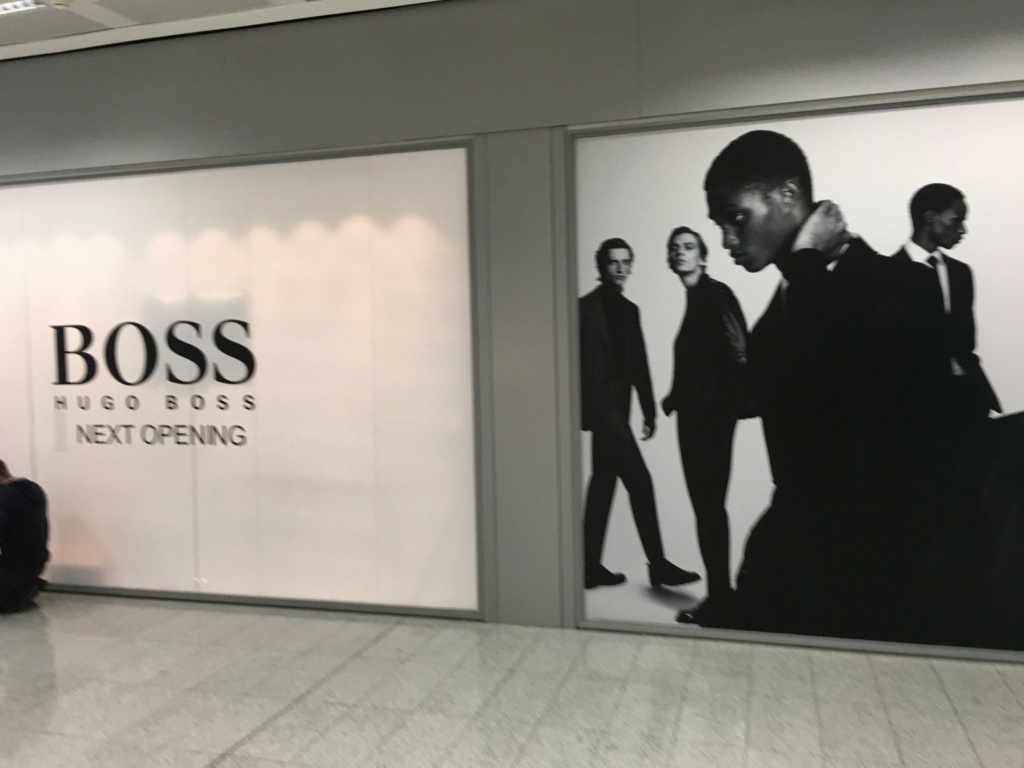