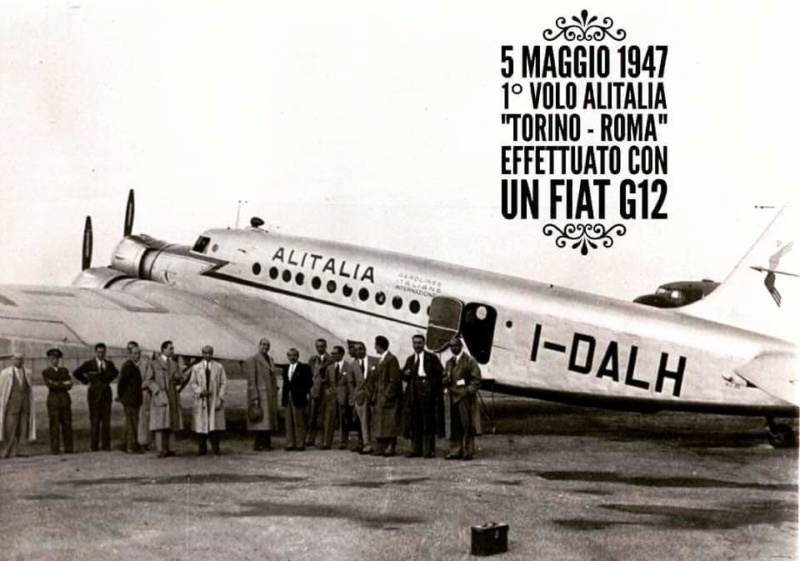 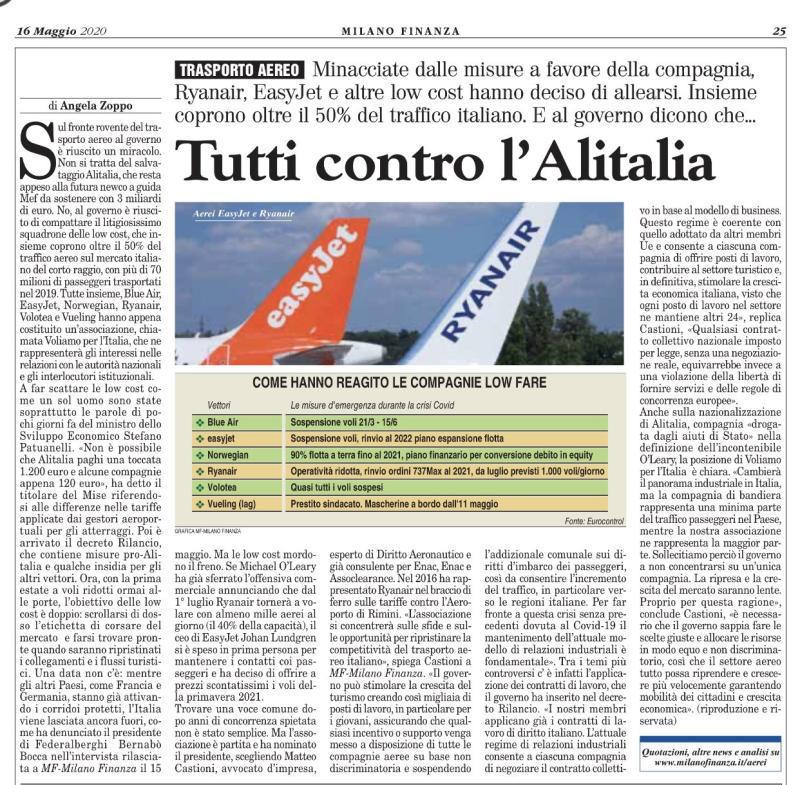 On May 8, the European Commission adopted a second amendment to “extend the scope” of its Temporary Framework on more relaxed state aid rules first introduced on March 19 to help European Union countries support troubled companies during the coronavirus crisis. It follows a first amendment adopted on April 3.

Support will come “with strings attached” including a ban on dividends, share buybacks, and bonus payments, said Margrethe Vestager, the EU’s competition commissioner in charge of policing state aid.

Large companies receiving emergency funding will also have to report on how they use taxpayer money, and recapitalisation aid should be granted only if no other appropriate solution is available.

Also, the countries and beneficiaries must develop an exit strategy, “in particular as regards large companies,” and if the state’s exit is in doubt six years after the aid is given to publicly listed companies - or seven years for other companies - a restructuring plan will have to be provided to the commission.

Companies cannot use the aid to support the economic activities of integrated firms that had been in financial difficulties before December 31. And, for large companies, until at least 75% of the recapitalisation is redeemed they will be prevented “in principle” from acquiring a stake of more than 10% in competitors or other operators in the same line of business.

Companies receiving state aid will not be obliged to spend money on improving their environmental performance, but “member states are free to design national measures in line with additional policy objectives, such as further enabling the green and digital transformation of their economies,” Vestager said.

“For public transparency, large companies also have to report on the use of aid received and compliance with their responsibilities linked to the green and digital transitions,” she added.

Some campaigners have said they will use the new rules on transparency to monitor how companies use taxpayer cash.

“Recipients have to show how aid will be aligned with green objectives, so we’ll be watching what they submit,” Andrew Murphy of the green campaign group Transport & Environment told the EurActiv media network.

Under the new rules, the European Commission has so far approved around EUR1.9 trillion euros (USD2 trillion) in state aid to the EU economy, “to provide urgently needed liquidity for companies, save jobs, enable research and development and ensure the supply of products to fight the coronavirus outbreak,” the commission’s statement said.
brandoni_it