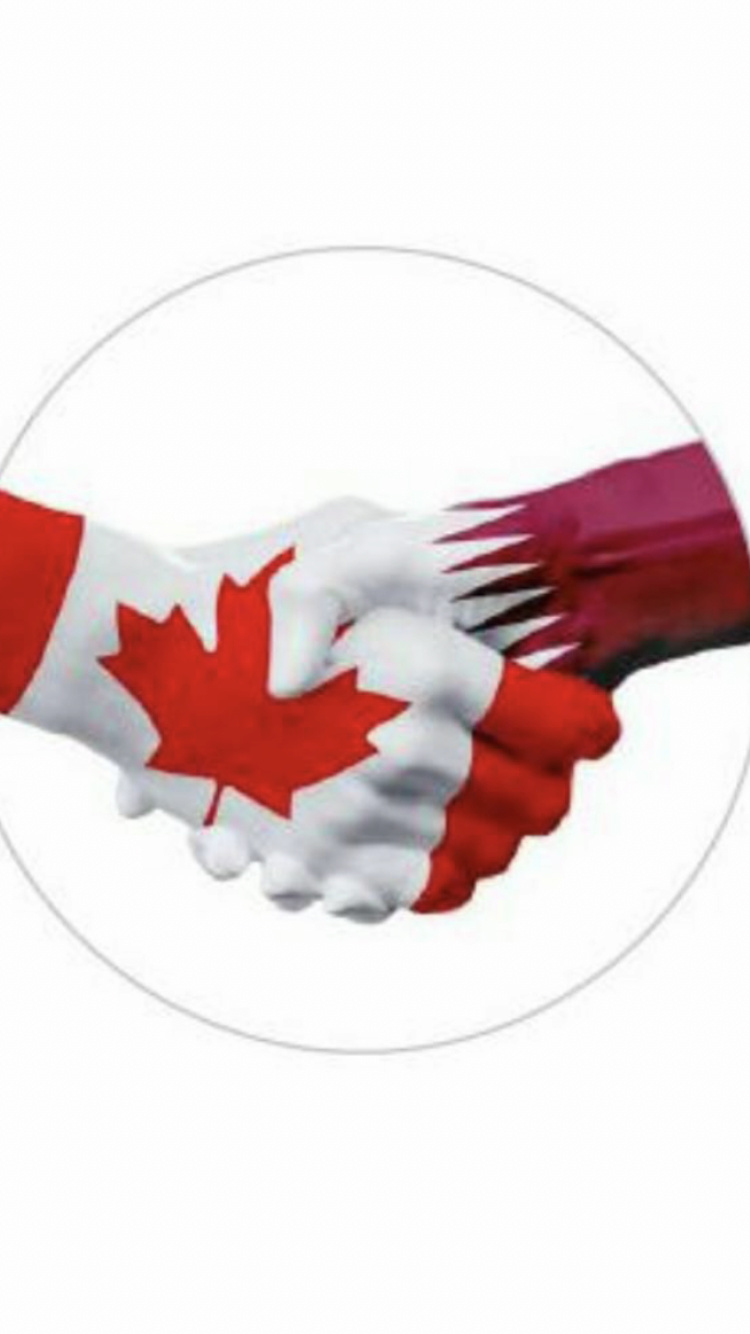 Aerotime ha scritto:How is crisis changing Qatar Airways fleet?
Qatar Airways, one of the “big three” of the Middle East, had a much more diverse fleet than its competitors Etihad Airways and Emirates. But that is going to change.

Although some big makeovers were announced back in 2019, it is only natural that COVID-19 pandemic – which grounded much of air traffic worldwide – introduced some changes and accelerated others.

Airbus A320 family
Currently Qatar Airways wields two A319s, three A321-200s and 29 A320-200s. All of them belong to the previous generation (the “ceo”) and are some of the oldest aircraft in the carrier’s fleet. A third of them ‒ including two A319s, the smallest and the oldest airplanes in the airline's inventory ‒ are currently grounded.
In 2019, Qatar Airways CEO Akbar Al Baker said that all current A320s were going to be phased out by 2024 and replaced with A321neo. 50 of those were ordered back in 2011, but the order sustained heavy changes through the years, with engines and versions being switched around.
However, in June 2020, the airline said that it was delaying all orders at least until 2022 amidst the pandemic-induced budget crunch. Later the same month it was revealed that Qatar intended to retire their current single-aisle fleet within the same timeframe. Quite possibly, the neos will arrive just in time to replace them.

Airbus A330
Eighteen of these currently belong to Qatar Airways: six A330-200s and twelve A330-300s. All of them were set to be replaced with the new A350s and Boeing 787 Dreamliners by 2024, and most of them are currently grounded. There is a good chance they are amongst the airline’s planes not intended to return to active service, as all but freighters are in the process to be retired.

Airbus A350
Qatar Airways was the launch customer for the Airbus newest wide-body jet, and took pride in efficiency and luxury provided by it. As of late 2020, Qatar operated 52 aircraft of this type – 34 of them A350-900s and the rest – A350-1000s – taking delivery of the last batch of three in late October 2020.
Although the A350 was amongst airliners Qatar wowed to stop acquiring as the pandemic struck, it appears the airline found good use for the efficient jet, as all but one aircraft of this type are active, according to Planespotters.net data. Several A350s remain on order and Qatar might acquire them soon.

Airbus A380
Once the pride and joy of Qatar Airways, the world's largest airliner became a headache for the Middle Eastern carrier, just as for many other operators.
Currently, all ten carrier’s superjumbos are grounded and would remain so for at least two years, according to Al Baker. It is likely they will never fly with the airline, as even before the pandemic their retirement was scheduled for 2024.

Boeing 777
Before the pandemic, the triple seven was the workhorse of the company, which operated a whopping 57 aircraft of this type: nine 777-200LRs and forty-eight 777-300ERs (including freighters).
Almost all of them are currently active, but they are also quite old, some flying for the airline for over a decade. The only reason for that – the delays with the 777X.
Qatar was one of the launch customers of the new and improved version, ordering fifty 777-8Xs in 2014, with a right to order fifty more. In 2016, ten larger 777-9Xs were added to the order.
But the 777X program was delayed, with first deliveries being pushed back to 2022. The same year, Qatar plans to resume its post-pandemic purchasing. It is likely the older 777s will be flying until then despite wows to retire them.

Boeing 787 Dreamliner
The airline operates thirty 787-8s and seven long-range 787-9s. Most of them are active.
Qatar started receiving long-range Dreamliners in 2019, just before the pandemic, and it took some time for them to be refurbished according to the carrier's needs. As a result, they were introduced amidst the lockdowns, for mixed passenger-cargo flights. But still, the efficient plane showed good results, with Al Baker himself admitting that the Dreamliner is the optimal plane for the circumstances. Although he previously said that deliveries would be frozen until 2022, it is possible that the airline will start receiving the rest of their 787-9 order soon.

And what about Boeing 737 MAX?
In 2016, Qatar signed a letter of intent to purchase 60 Boeing 737 MAX airplanes, later changed into an order of 30. Five of them were received before the disastrous crashes and a full stop on deliveries. In 2020, Qatar cancelled the order for the rest of the planes.
But the cancelling had little to do with the troubled plane itself, as it was not intended for Qatar Airways fleet. Instead, they were supposed to be operated by its subsidiary Air Italy. With the Italian airline going bankrupt in early 2020, and Qatar withdrawing its investment, there was no hope for the 737 MAX order.