Airbus's A320 family appears to have overtaken the Boeing 737 in terms of total orders, in the wake of the 737 Max crisis and strong single-aisle activity from the European airframer.
Total A320-family orders by the end of October this year had reached 15,193 after Airbus secured firm agreements for almost 400 of the twinjets last month – including 300 from IndiGo.
Boeing's customer data for the 737 shows total orders of 15,136 to the end of October. These figures include airframes for the US military.
Airbus's latest backlog revision indicates that Taiwanese carrier China Airlines' order for 11 Airbus A321neos, sealed on 15 October, edged the manufacturer ahead of its rival.
At the close of last year the Boeing 737 had been more than 400 orders in front of the A320 family.
But the grounding of the 737 Max in March 2019 reduced the order flow for the family to a trickle, and Boeing recorded agreements for just 36 737s over the first 10 months of this year.
Airbus still remains nearly 1,500 aircraft behind Boeing in terms of deliveries, however, with 9,086 A320-family jets handed over against 10,563 737s of all variants.
Boeing took its first orders for the 737 in 1965 and delivered the initial aircraft to Lufthansa two years later. Airbus delivered its first A320, to Air France, in 1988. 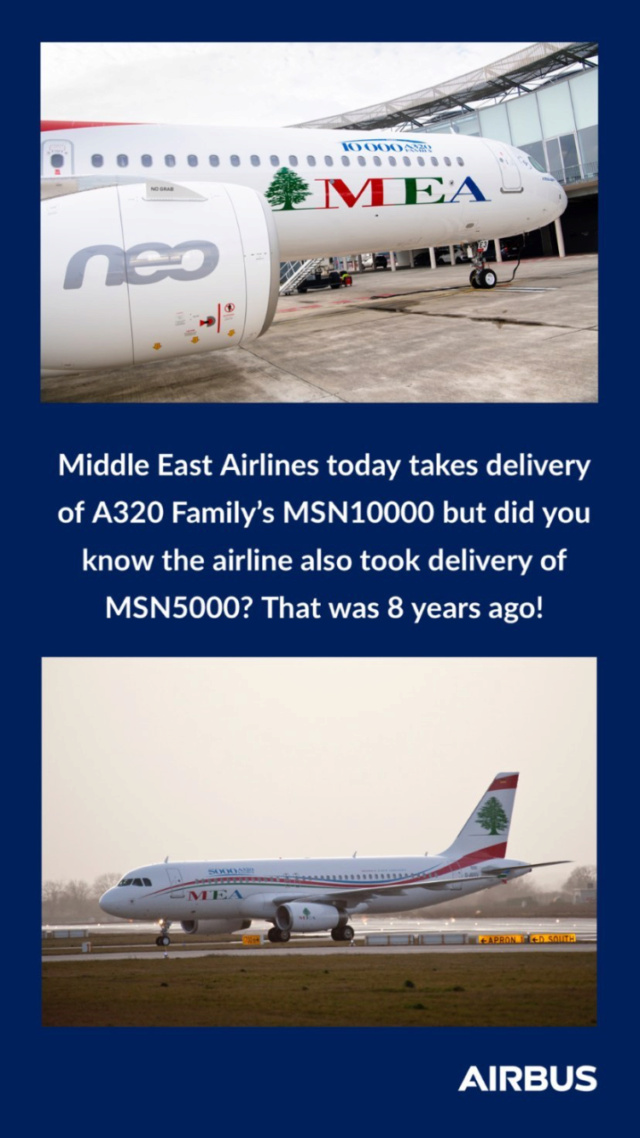 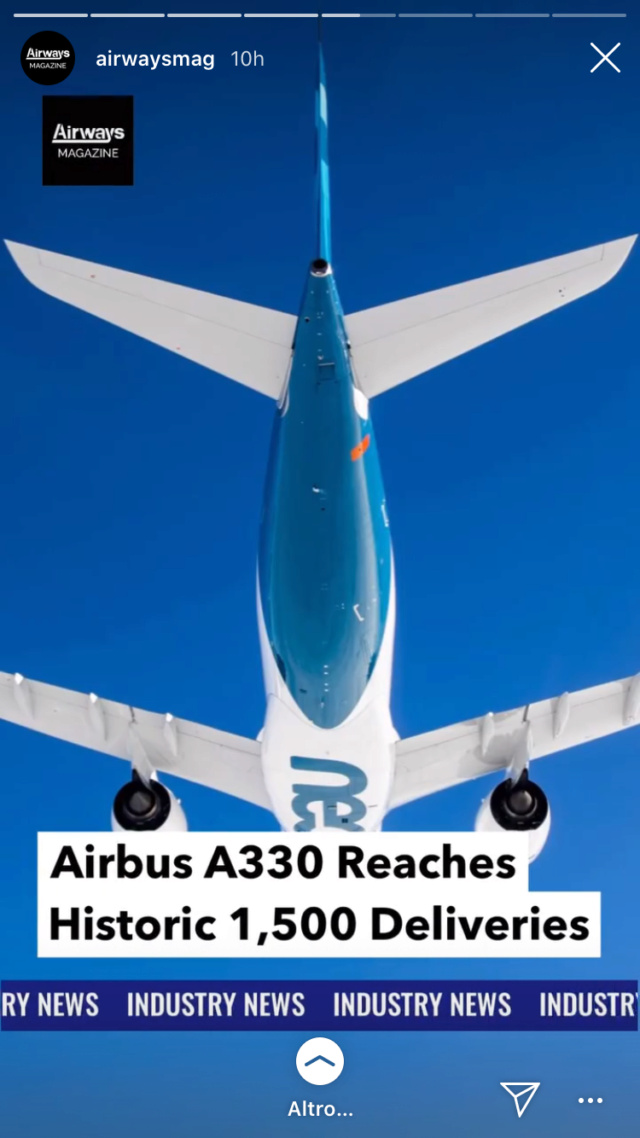