“While Milan is the second-largest city in Italy, it is the country’s financial and economic capital and a vibrant business and manufacturing centre, making the city a popular business travel destination,” spokesman David Chen told Routesonline.

“Its location in northern Italy makes it equally attractive for leisure travellers who want to shop the latest fashion, enjoy the area’s beautiful green parks, visit Lake Como or explore the beautiful beaches in Liguria.”

The Star Alliance member announced in July plans to add Milan to its network of destinations from next spring, becoming the first route in Europe to be opened by the carrier in the last 20 years.

The airline, which currently serves Amsterdam, London, Paris and Vienna, will open its fifth route to Europe on 18 February 2020 on board Boeing 777-300 aircraft. The service between Taipei Taoyuan to Milan Malpensa will operate four times per week.

Chen said EVA Air expects cargo to produce about 20 percent of the revenue on Taoyuan-Milan, adding the 777-300ER is the right aircraft to operate the route given its capacity to hold more bellyhold cargo than the 787-9, used for flights to Vienna.

“It also gives business travellers on limited budgets the option to book our award-winning premium economy class,” he said.

Under a bilateral agreement between Italy and Taiwan, two airlines from each country are allowed to fly seven weekly flights between Taiwan, Milan and Rome. However, the only link between the two is China Airlines’ three-weekly service to Rome Fiumicino, which has operated since 2016.

EVA Air, which carried more than 12.5 million passengers in 2018, currently flies to 65 global destinations, including 11 in North America and 50 in Asia and Oceania. Chen said there are no plans to extend services to other points in Europe “just yet”, but confirmed that Germany is on the carrier’s radar.

As well as launching service to Milan the airline is also increasing capacity on a route to another Routes host. 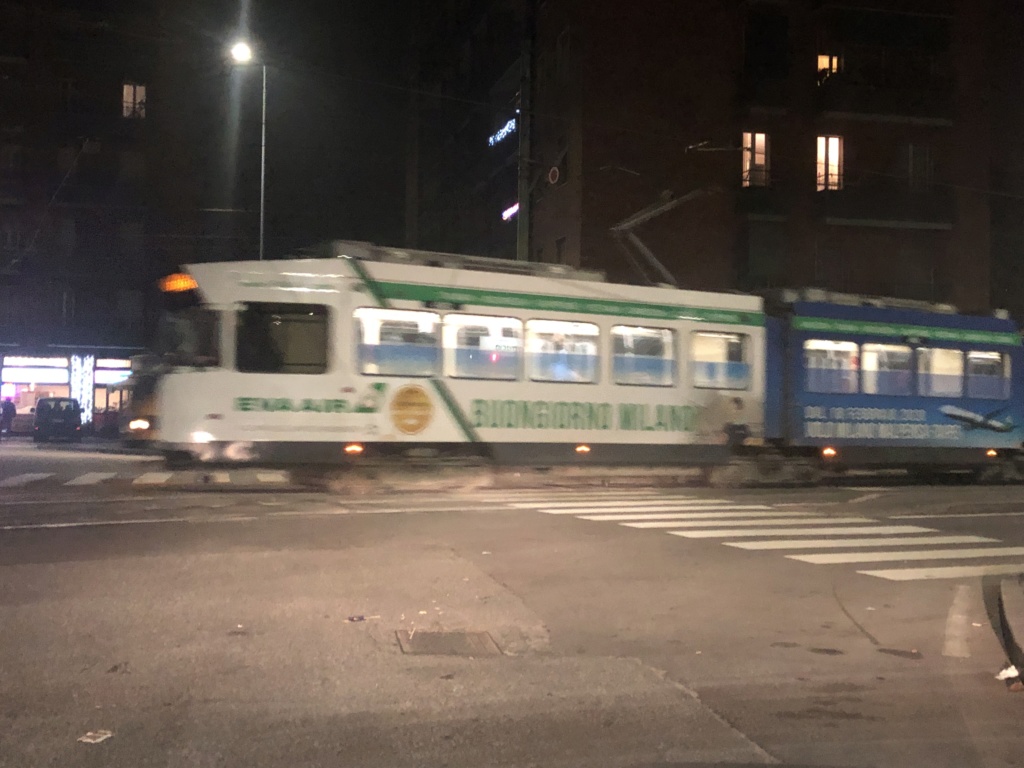